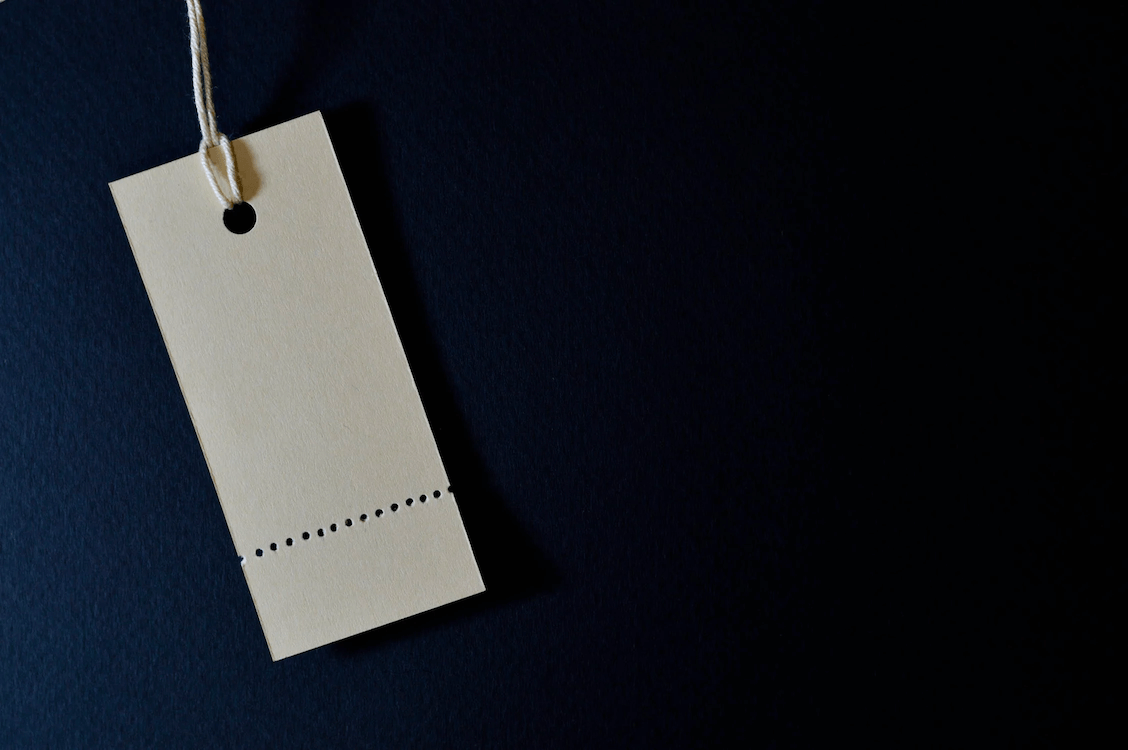 Given our mission is to bring trust (and transparency) back to the internet, it was a no-brainer for us to publish our pricing on our website. But it is actually a pretty radical idea for companies that touch KYC. Stripe Identity to their credit has very simple pricing on their website, and Veriff does list pricing. Outside of that, Persona and Trulioo have pricing pages, but they actually don’t have dollar amounts on them. Companies like Alloy, Socure, Sentilink, and Sardine don’t even have pricing pages. Below we outline the different business models of Footprint vs other companies in the space, how this leads to different pricing (and hidden pricing by them), and how our approach helps save you money + is more aligned with your goals.

To us, good KYC should be: low-friction, accurate, and cost-effective. We also think good KYC should come with embedded security and vaulting. Ideally, there should not need to be a toggle between friction and accuracy like there is today. There are infinite possible bad actors out there, but a finite amount of good actors. So good KYC should label the good, make it easy for them to create future accounts, and then only make it tough for new actors to enter the good ranks, right? Sadly, today that is not the case, and it really boils down to misaligned incentives between KYC companies and their end customers.

KYC companies make money for each API call/verification they do. While some have monitoring products, the bulk of their money comes from the IDV/KYC event. As such, they’re incentivized to make as much money as they (reasonably) can from each verification. There is a technological reason why the other companies have never securely stored results, but there is also one rooted in their unit economics. If someone proved they were a real person who owned their identity and was a good actor, there would be less justification to charge a premium the next time to throw 20 tests at the person. Even though that would lower friction and help conversion, it would hurt the bottom line of the KYC companies. And even though some KYC companies—to their credit—have moved to only charge for successfully completed verifications, their maximized profit still comes from lower conversion but higher price per KYC. Even though once we know someone is a good actor (and can monitor them), there shouldn’t be a toggle between friction and accuracy. Once we verified someone's name, DOB, SSN, address, phone #, email, liveness once, why should we do it again two weeks later? The friction is unnecessary (lowers conversion) + added cost.

On the topic of accuracy, the business model of other KYC companies is really accuracy of bad actors, despite this aforementioned note that bringing in more good actors likely leads to far more revenue loss. But the concept of “selling” accuracy is also what leads to complex integrations, orchestration tools selling a multitude of edge cases, and the ability to create dozens of custom workflows. We’re here to say something none of those companies will: KYC isn’t ~that~ tough anymore. It’s become pretty commoditized—we all essentially have the same data. And the best data—things like age of an email address or reverse phone number lookup verification—aren’t as sexy as the AI others tout. KYC isn’t easy enough every company should just build it themselves—there is a reason we have multiple competitors worth over $1Bn—they’ve created great tools that are tremendously useful. But as more companies have figured out how to put good UI + APIs to connect the data sources back to verify identity, companies have tried to differentiate through complexity as a reason to charge more.

Footprint makes money from securely storing the data of good actors on your platform in addition to frictionlessly onboarding to them. Our incentives are different. For one, we are very honest about how KYC works and what vendors we use. It isn’t easy per se, but it’s far from complex (like our nitro enclaves :)). We don’t pretend to sell simplicity for KYC, just results.

While the others won’t disclose their pricing, we happily display it. If you get our PII Security Suite standalone, it is 30 cents/end-user/year. When you combine our PII Security Suite + KYC, we charge in 25 cent credits. PII Security is 1 credit /person/year and a standard KYC is  2 credits. One-Click KYC is 8 credits because it boosts conversion by 50%—the only time we charge more than 50 cents for KYC isn’t because of extra + unnecessary services we are trying to pass on, but because we have doubled your changes at hundreds of dollars of LTV. Whereas KYC companies become part of your CAC, we generate you LTV. We make more money when you bring on more good actors to your business who continue to be active for many years. A KYC company couldn’t care less about if users delete accounts or churn—they want more verifications. Over time, Footprint, like your business, gets the most LTV from your LTV. That’s alignment.

Some of our competitors offer increments of free verifications to get you started. We instead offer something to give companies far more upside. For every user who goes through a standard KYC with you (and thus fills out the last IDV form of their life), the next time they one-click, we will give you back their cost of onboarding (three credits as a rebate). This means that you pay back the cost of the KYC + first year of security for everyone you bring onto the Footprint platform. If you onboard 100,000 users a year, this is $75,000 back to your business. In uncertain economic times, that is real money given back to your business, all for just using the best KYC tool + PII Security suite on the market :).

Sample Table of revenue per 100 users

*Footprint removes friction from sign-up (even before one-click we do this by replacing selfie scans with FaceID), thus leading to more sign-up events

In the above, Footprint onboards more users for less money.

*We show security cost as 20% higher without Footprint to be conservative, but we actually believe this is much higher, especially when factoring in time savings from having to stitch together multiple tools here.